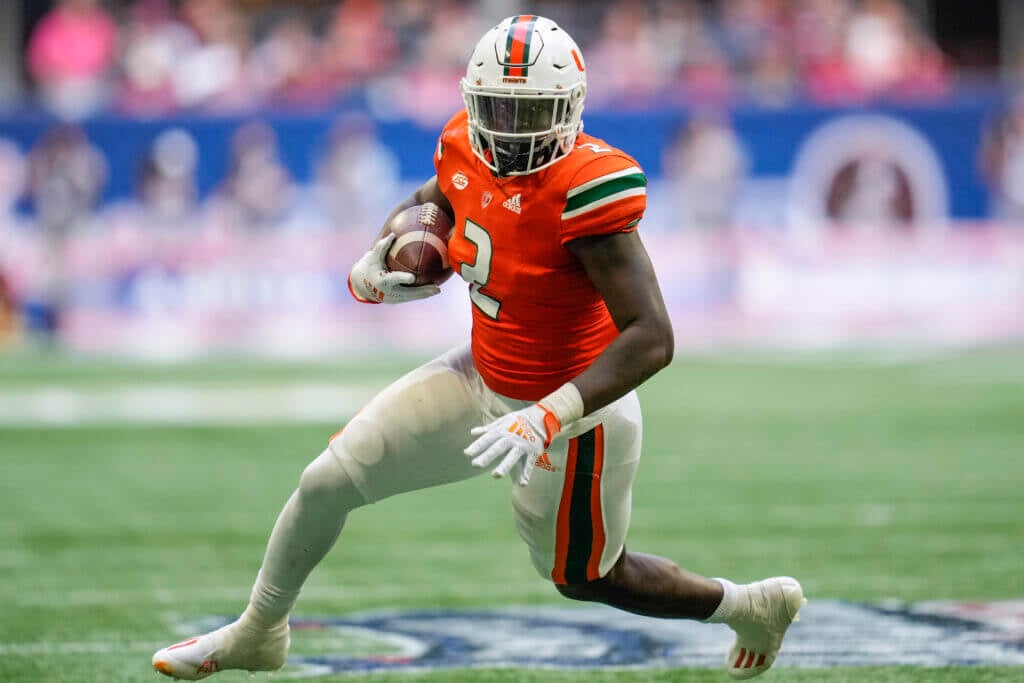 The Miami Hurricanes are down to three healthy scholarship running backs after losing third-year freshman Donald Chaney Jr. and true freshman TreVonte’ Citizen to lower body injuries in camp. Chaney, who missed the final 10 games of the 2021 season with a torn ACL, exited Thursday’s practice with a lower-body injury, two sources told The Athletic.

The injury is not to the same knee he hurt last season and Chaney is expected to return this season, a source said.

“He suffered an injury. There’s no update on it. Hopefully, he’ll be better soon,” coach Mario Cristobal said Friday of the former four-star running back from Miami Belen Jesuit.

Reports coming out of Saturday’s scrimmage were that Chaney had performed the best among Miami’s five scholarship backs. Offensive coordinator Josh Gattis had been impressed with Chaney’s speed earlier in camp.

“He can do a lot of different things, has a lot of flexibility as far as what he can do as a ball-in-hand type player. That’s exciting,” Gattis said. “Don’s been transitioning back in since his injury and now it’s just about getting Don comfortable, getting Don trusting that he’s completely healthy, getting all the minor aches and pains out of there so he can be as confident as possible in his football ability.”

Citizen, a highly touted four-star recruit the Hurricanes pulled away late from Florida in the last recruiting cycle, was injured in Miami’s first scrimmage last Saturday. Cristobal said Monday the four-star running back from Louisiana would be out for a significant amount of time.

Knighton led Miami in rushing last season with 561 yards and eight touchdowns on 145 carries. Parrish, also a third-year sophomore, ran for 553 yards on 105 carries and scored three touchdowns for the Rebels. He and Franklin, who had 23 carries for 172 yards and two scores last season, were Miami’s only healthy running backs during spring football as Knighton and Chaney recovered from surgeries.

The Hurricanes averaged the fewest yards per carry (3.69) in the ACC last season. Coaches have plans to run a more balanced offense than the team did a year ago, even with reigning ACC Rookie of the Year Tyler Van Dyke at quarterback.

Miami is expected to run a more traditional pro-style offense with multiple tight ends and rotate two to three running backs. Early in camp, Knighton and Parrish received kudos from Gattis for practicing at a high level, hustling down the field to block on plays where they didn’t get the ball.

“Really, the philosophy is the players dictate (who plays),” Gattis said on Aug. 8. “We want to try to play as many players as possible that help us to contribute to win games. If it’s two guys we feel comfortable with, then it’ll be two guys. If it’s four, five guys, we’re not going to hand out playing time just to hand out playing time to anyone just to say we’re doing everything by committee. That’s it. We will play the best guys that can help us give us a chance to win, and we want competition at every position. We want as many guys to show us that we can trust them, believe in them, and they can go out and execute our offense.”

Miami running backs coach Kevin Smith — who came from Ole Miss in the offseason — echoed those thoughts before the start of camp.

“Last year, I was a part of a system where I was responsible for getting guys in the game depending on their dependability and being able to trust them and them being able to produce,” Smith said.

“Three guys touched the ball over 100 times and that kind of formed itself because of what the players did. I have no clue what’s going to happen here. I know we have a room — not only with the five scholarship guys, but we’ve got some pretty good walk-ons — that are all working really hard to gain the trust of the coaches and teammates, execute the playbook, know the playbook inside out and stack practice after practice and not worry about anything but the practice we’re on.”

Smith, a 2008 third-round pick of the Detroit Lions who spent five years in the NFL, set school records in his final season at UCF with 450 carries, 2,567 yards and 29 touchdowns. Asked if there’s a chance a similar lead back could emerge, Smith shot the notion down.

“The difference between somebody starting and not starting has nothing to do with talent,” he said. “There’s some guys that are more talented than the guy that goes in first. There are some guys that feel better coming in during the drive, versus starting the drive. I call it switch-hitting. The best guy I coached last year got in third and scored 13 touchdowns before getting drafted.

“Those days of getting 450 carries (are over.) Not only do you not want that at the position, that’s not the game anymore. Everybody has a specialty. College and pros, there’s only four to five guys who carry the load, and their careers don’t last long.” 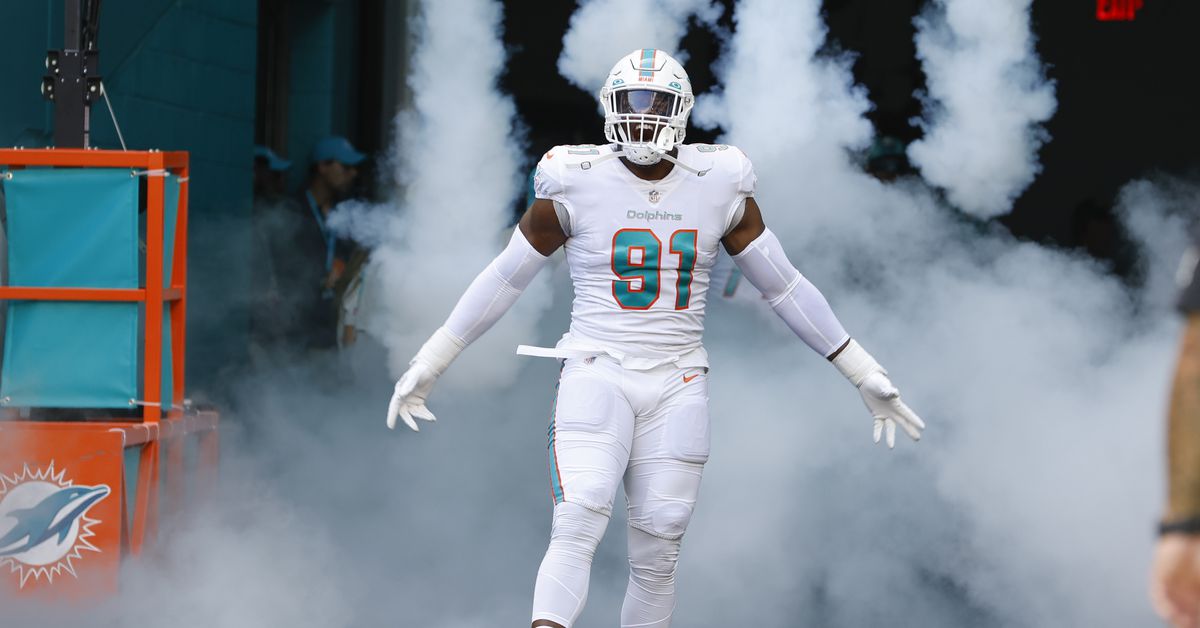 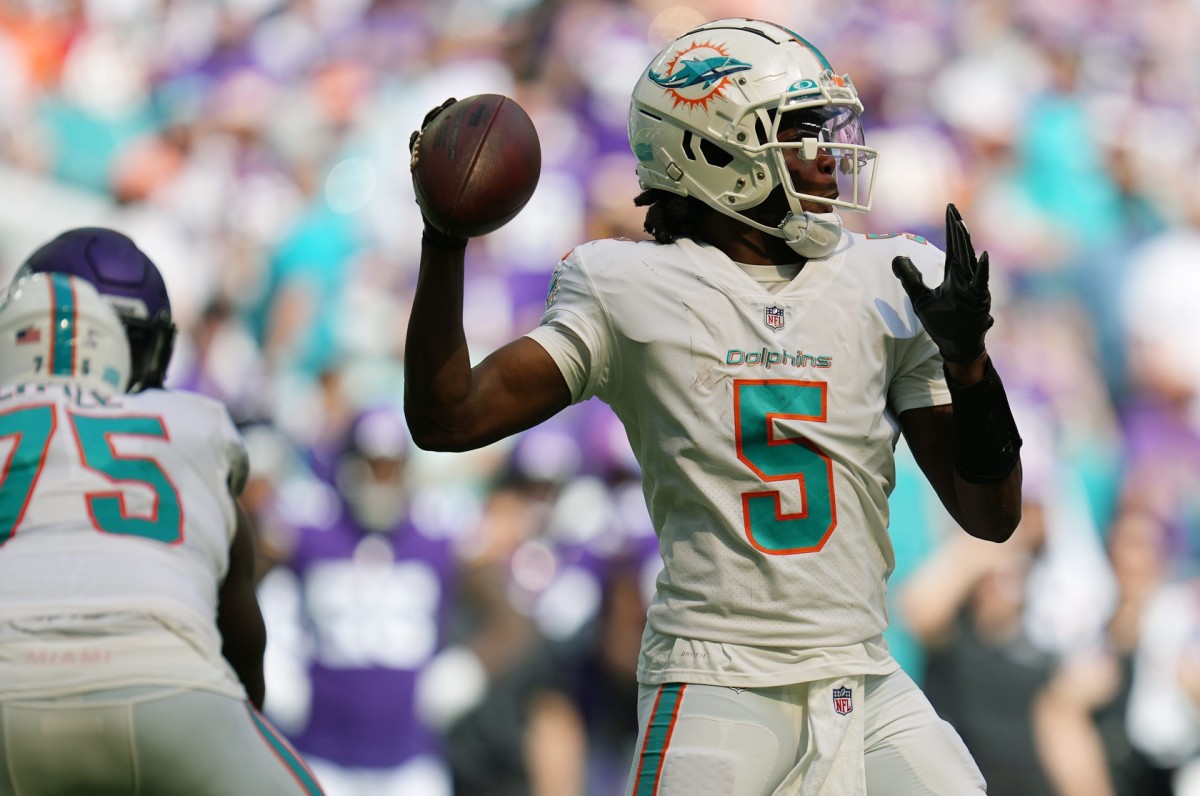